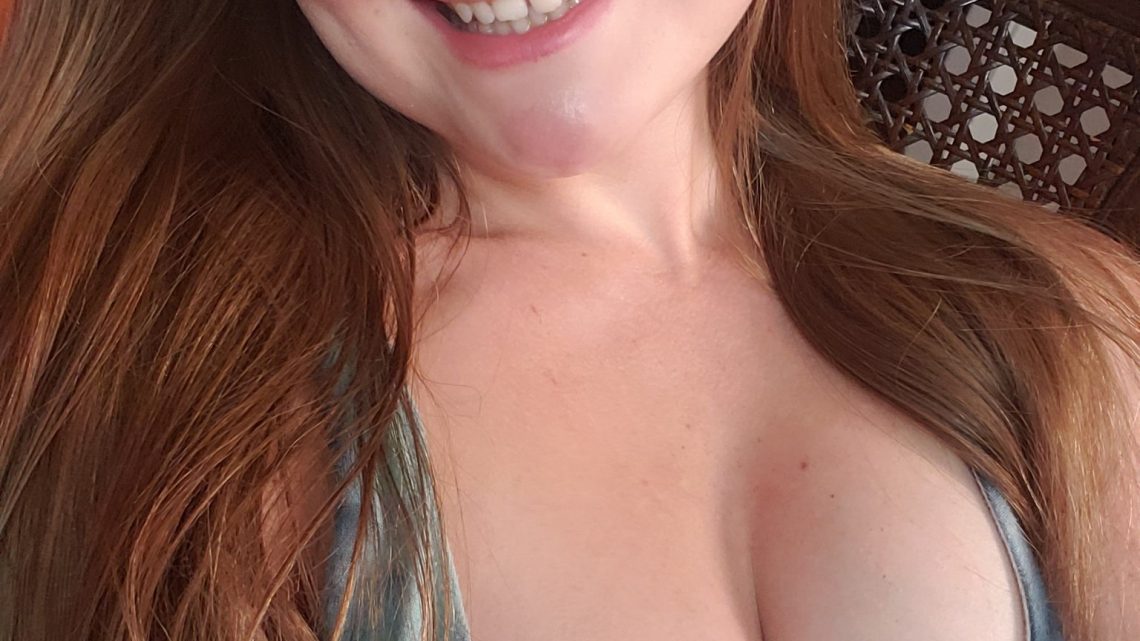 My girlfriend made out with 4 people at a party.

The motto of the event was that people should drink past the point of puking. All these people met each other though dating site. The girls were advised to bring fancy underwear but weren’t told why. People were getting naked or mostly. She saw that people were being randomly selected to kiss while the rest of the party formed a circle around them screaming, and anticipated she would eventually be selected and that there was potential that I could be hurt, but perhaps not as much as she was expecting. She thinks that because of the context of the party and that the kisses didn’t have any emotional meaning, that it wasn’t cheating. I am reeling in emotional stress and feel that the trust between us has been severely damaged.